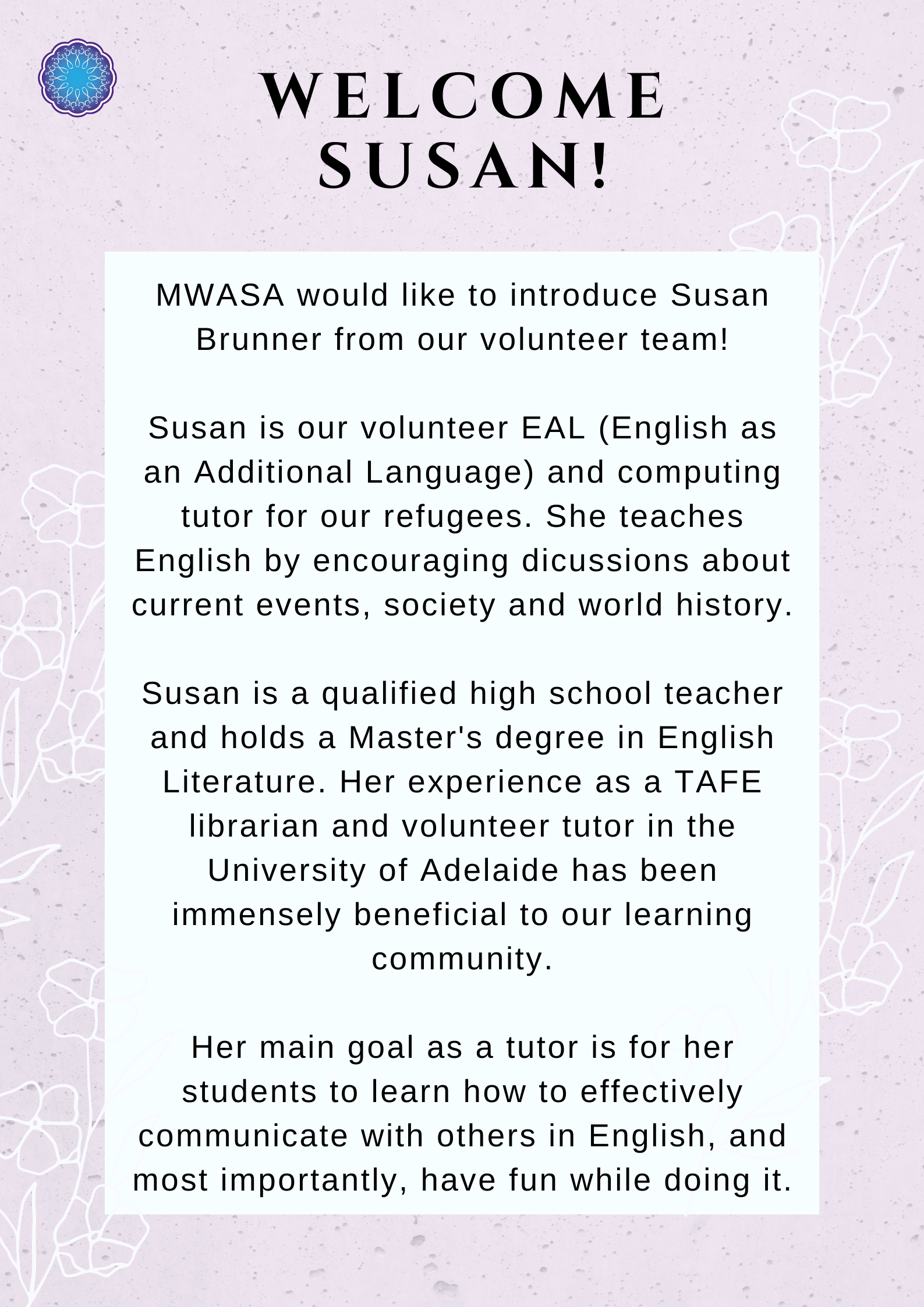 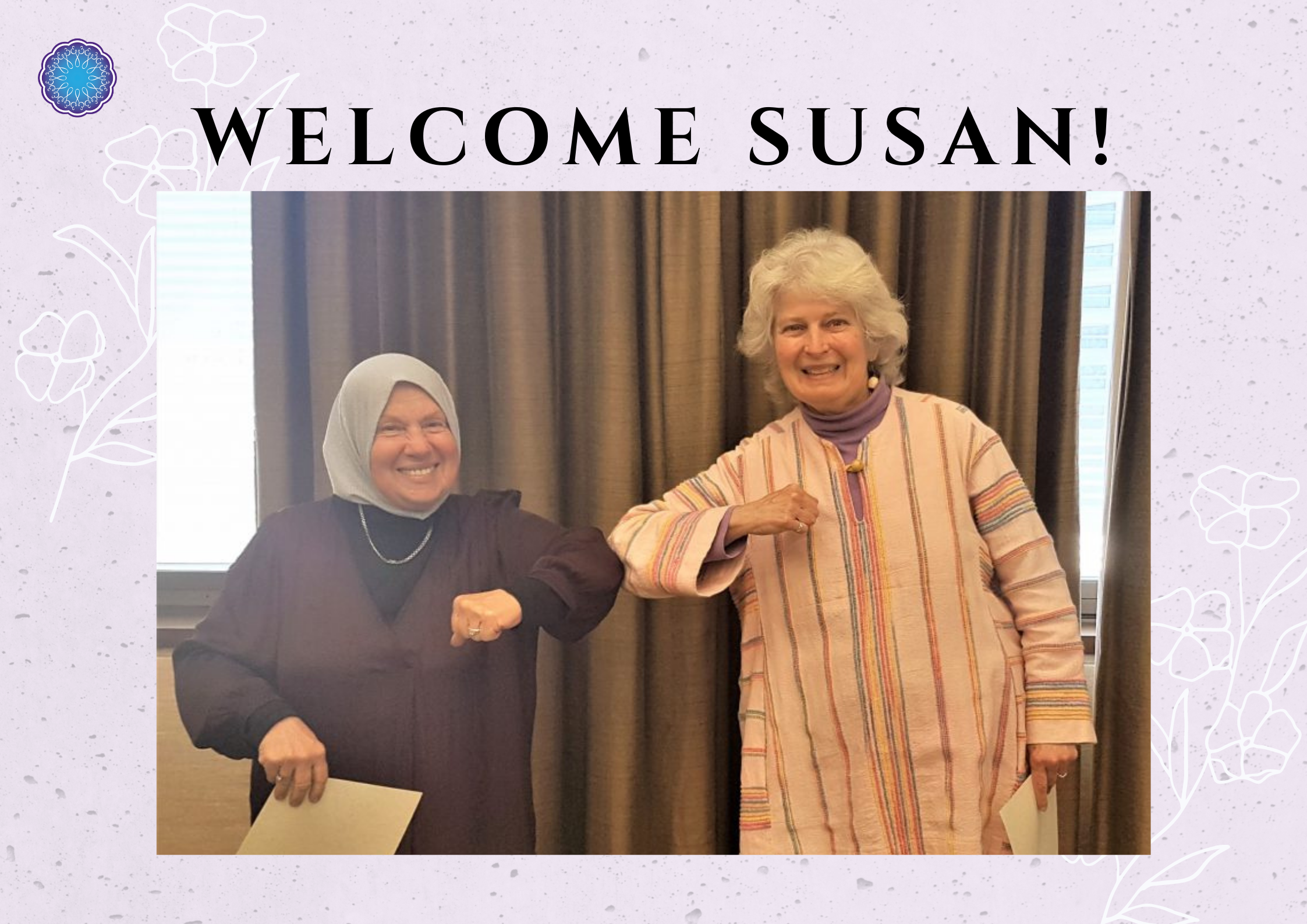 The tutors discussed with the participants how to answer guests confidently if they ask about the dishes. They recommended the participants to do a search on the internet to find a brief description about every dish.

Maryam made Kabab Hindi dish and she did well.

Last week the ACE Students engaged themselves in promoting a healthy lifestyle by making a variety of sumptuous mouth watering salads using different combinations of freshly cut vegetables dressed with sauces and spices.

The overall lesson learned during the class was to add a portion of fresh salad vegetables into the daily diet.

The salads were then arranged into a colourful and enticing salad bar. Who doesn’t love a salad bar?!

The students showed a lot of enthusiasm in participating and exhibiting their creativity and skills. In fact, each participant seemed to be a connoisseur of salad owing to her own tastes and blending.

In short, it was a wonderful get together and a fun activity which shows that our students are not only good in gaining knowledge and learning skills but have the ability of put them into practice with a vibrant performance and presentation. 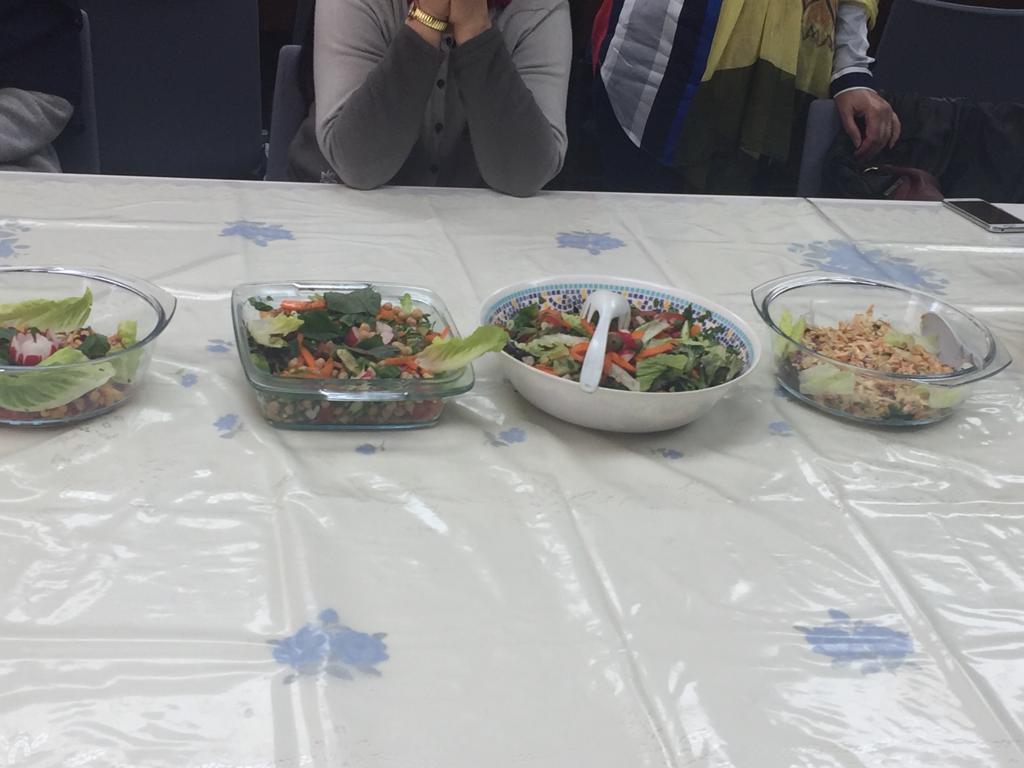 Sonder Employment Solutions is a new program aimed at migrants and refugees living in Adelaide’s northern and western suburbs who receive income support payments and need support with finding employment.

The service is entirely voluntary and is not connected to Centrelink Job Service Providers.

Sonder Employment Solutions is a free program and getting involved is easy. To access the program, complete the online referral form. 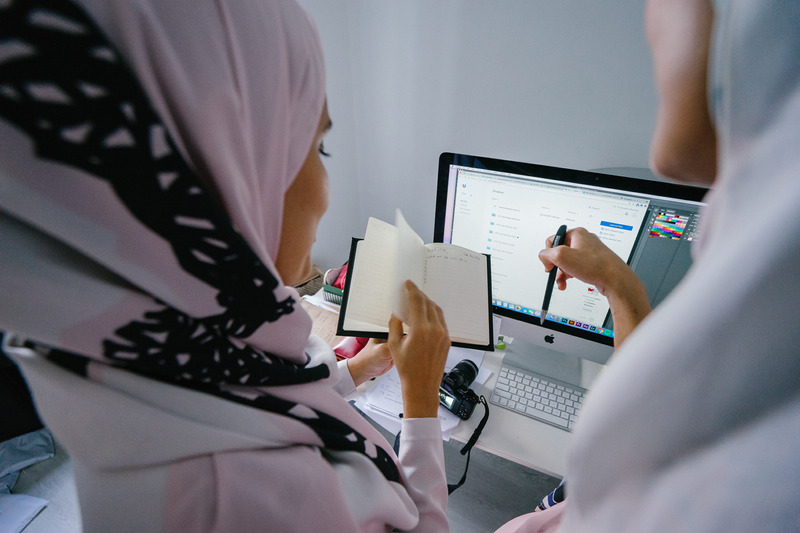 Excerpt taken from Surviving the Ocean of Depression.

In this project, asylum seekers and refugees who are now living in Australia generously share their experiences in overcoming hardships in order to reach, support and empower others. Stories are told in Arabic, Dari, Farsi, Nepali and Pashto.

This project was initiated by Dr Abdul Stanikzai. While working as an interpreter in Adelaide, he was called upon to translate for medical professionals responding to people from diverse language groups, some of whom had come to Australia seeking asylum and refuge, who were facing mental health crises (and as a result were in psychiatric wards). Dr Stanikzai recognised that mental health staff were struggling to find ways to respond and that it could be significant for those currently in crisis to be able to listen, in their own language, to stories from others who had been through similar experiences and who had managed to ‘overcome the ocean of depression’. Dr Stanikzai mentioned this to Dulwich Centre Foundation and this project is the result.

The resources contain stories from interviews conducted by Dr Stanikzai as well as contributions from the Muslim Women’s Association of South Australia.