On behalf of Muslim Women’s Association of SA, thank you for your good wishes to our community.

We appreciate the support from you and the South Australian Government this Eid al-Fitr, a time of celebration that we have always looked forward to. 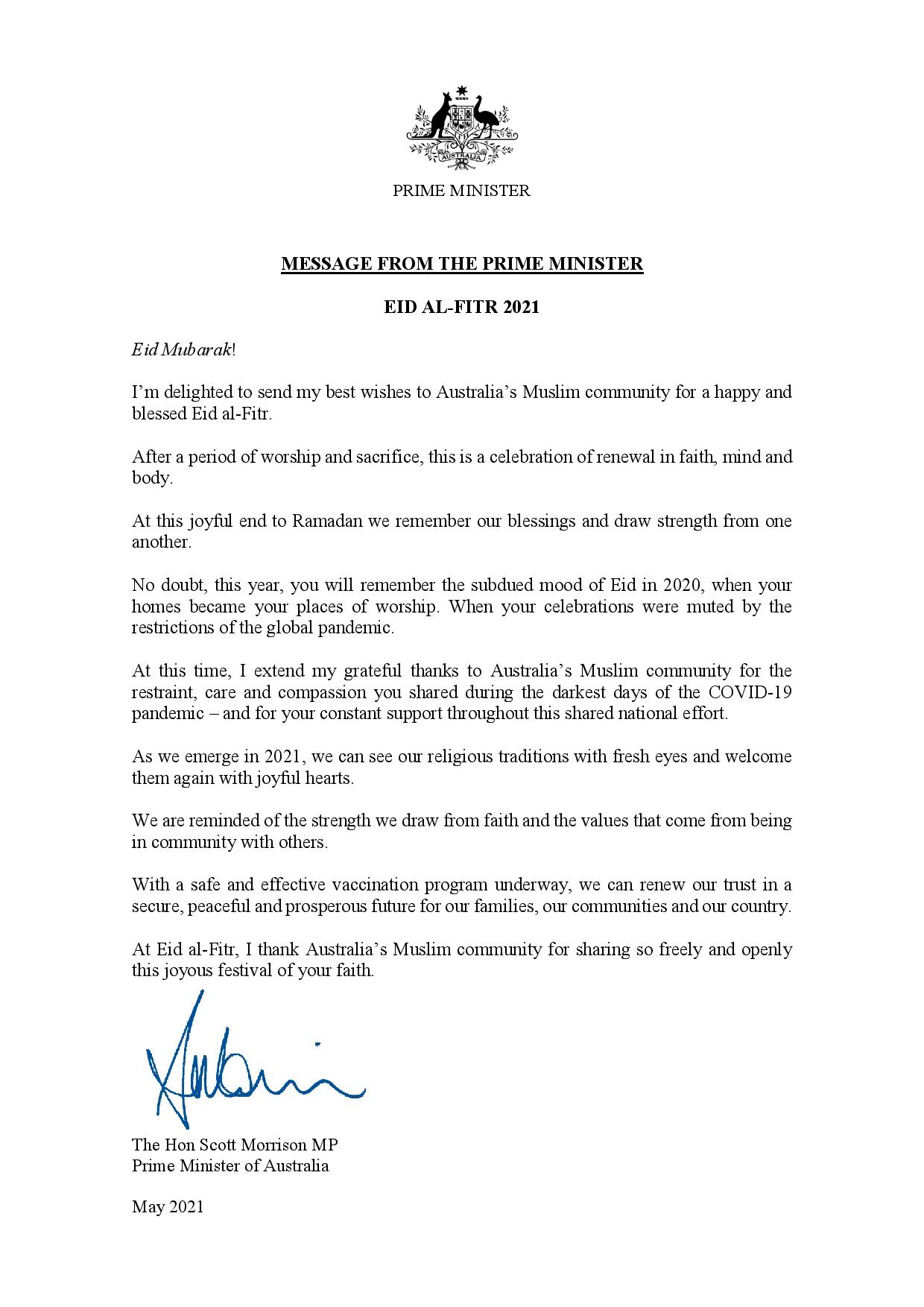 The CHSP (Commonwealth Home Support Program) celebrated last Eid al Adha at the Al Salam Centre, Marion Mosque. This program was the first joint effort between MWASA (Muslim Women’s Association of SA) and ISSA (Islamic Society of South Australia). Twenty seniors attended the event. The venue was big and conducive for the event; the seniors found the venue good and accessible.

Sister Nurhayatie presented a talk on the Wisdom of Hajj (the pilgrimage to Mecca).

Firstly, she talked about the significance of fasting in the first 10 days of Zulhijjah (the twelfth and final month of the Islamic calendar).

Then, she talked about the history of Prophet Muhammad SAW and his trip to Mecca and the beautiful ayah that he would like to convey to his people.

Hajj: As we know it, hajj is the peak of the ibadah (worship) that we can do. It takes a few days to complete it and by taking care of our 5 daily prayers, fasting and charity, hajj will be much more meaningful and special.

Sister Nurhayatie also talked about the last khutba (religious sermon) and the last message from Prophet Muhammad SAW. The participants were very attentive and engaged during the talk. Some shared their experiences from during their Hajj.

The seniors socialized with each other on that day and enjoyed a provided lunch. Flyers for upcoming events were distributed to the seniors on the same day.

*SAW = SalAllahu alayhi wasalam, meaning peace be upon him and usually following the name of Prophet Muhammad