In recognition of the day and of the overall importance of reading to a Muslim, the Muslim Women’s Association of SA put on a loosely book club styled event. Different to conventional book clubs, those attending were able to bring their own choice of book. The ladies spoke about why they chose that book, when they first read it and what it means to them. Most ladies followed up with reading a meaningful passage from the book out aloud to the whole group. As with any other book club, there was a lot of passion. Book readers know: conversation with another book reader is always plentiful, interesting and strongly opinionated.

One of the mums brought The Brave Little Puppy, a book she read when she was younger and was now sharing with her children. The book was reminiscent for everyone present; the group included women and children of different ages and from different cultural and linguistic backgrounds however the author Enid Blyton had bridged all of those divides.

The Lost Flowers of Alice Hart was written by female Australian author Holly Ringland. The story follows Alice Hart who grew up with an abusive father and following a tragic house fire goes to live with her grandmother who is a flower farmer. In years gone past flowers were used as a subtle form of communication, there was a specific meaning behind each type of plant that the giver could convey to the receiver. Each chapter of the book starts with the botanical and common name of a native Australian plant, what conditions it grows in, the meaning behind it and a sketch of how it looks.

Slaughterhouse-Five was a very thought-provoking science fiction book. The author Kurt Vonnegut was an American soldier who had been deployed in Europe during World War 2 and had been captured by the Germans. He used that experience to write this book about a soldier who experiences trauma and the story is told in a back and forth way, via flashbacks and time travel.

The type of books brought reflected the diversity of the ladies attending. Whilst each lady was speaking there was a wonderful air of appreciation and empathy from the rest of the group who were listening intently.

Some books were put on display by the office, for general interest and in case someone forgot their book.

It was the common opinion that the ladies look forward to another similar event in the future. 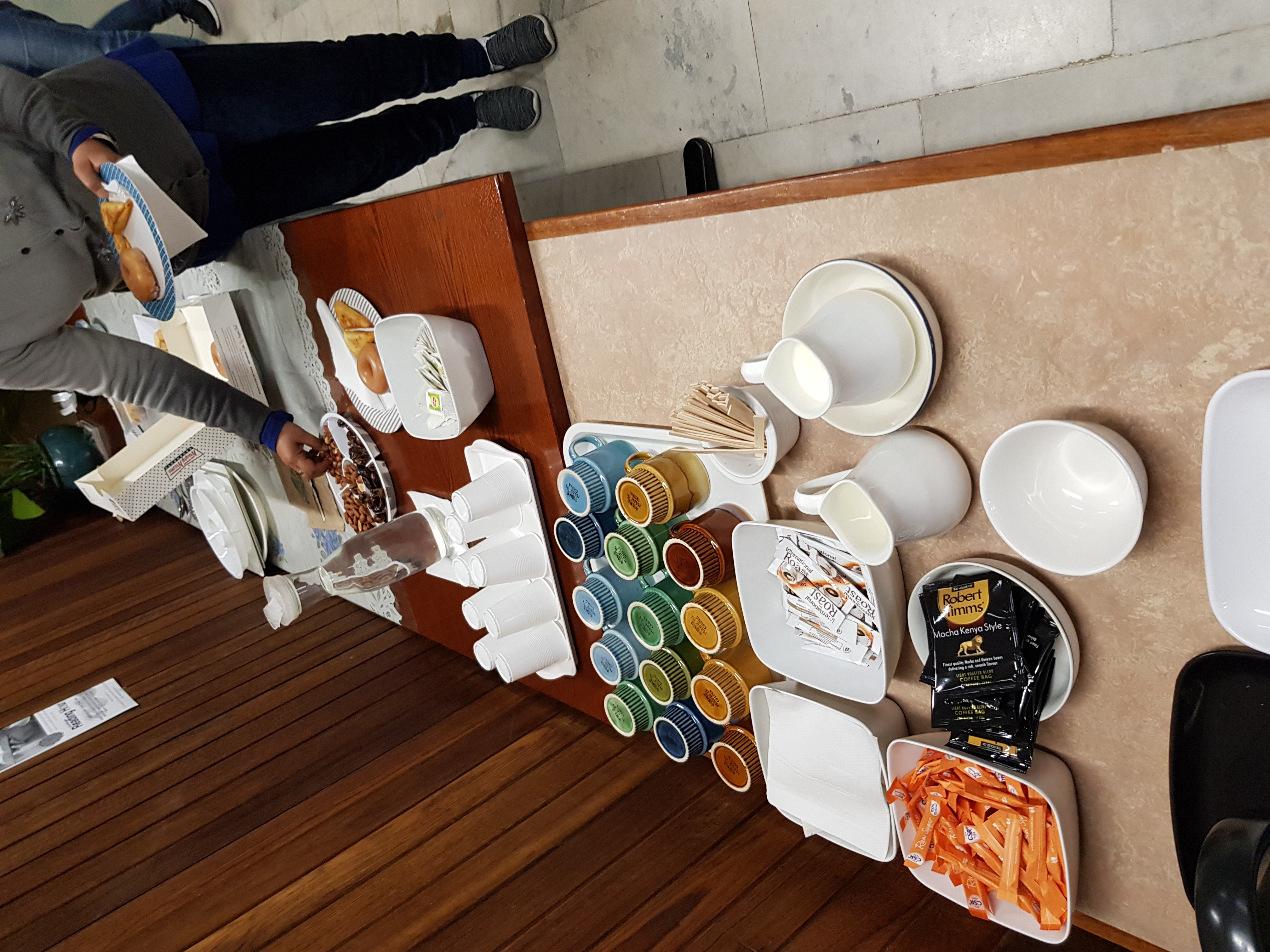 More information on the pictured books:

The Girl and the Ghost-Grey Mare – Rachael Treasure

Slaughterhouse-Five, or The Children’s Crusade: A Duty-Dance with Death – Kurt Vonnegut